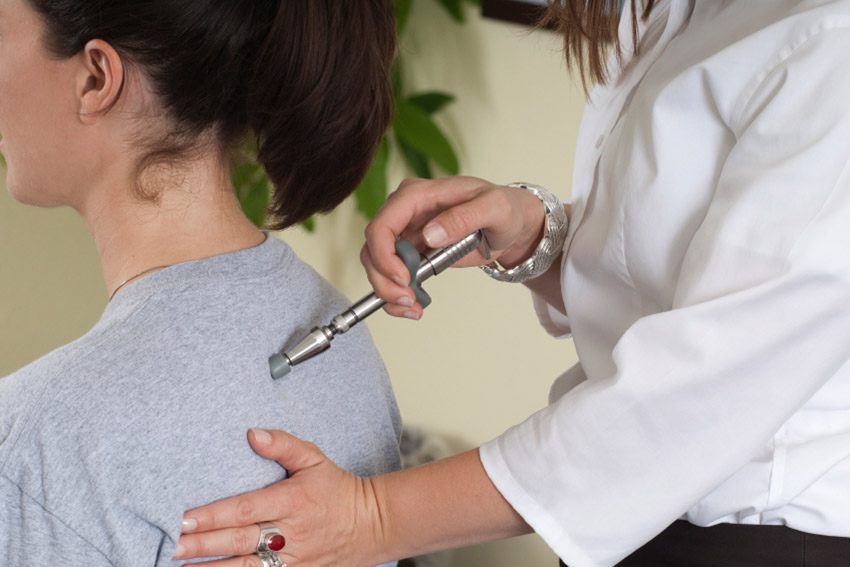 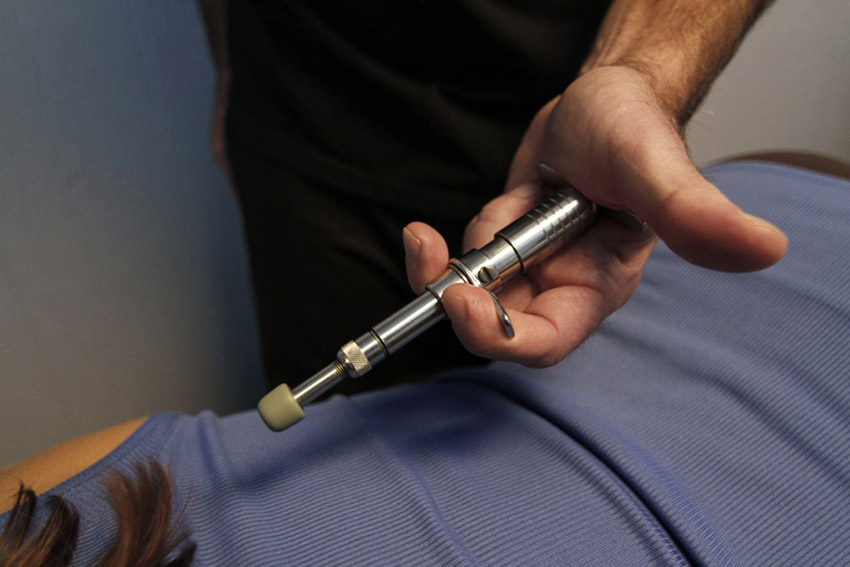 If you have a pain in the spine or any other joints in your body, then we can help you with our activator method chiropractic technique treatment. The device used in this treatment is a mechanical force manual assisted instrument. It is a handheld spring-loaded instrument which delivers an impulse to the spine. After the release of the Activator V, the process becomes much easier to perform than before. It is an FDA approved instrument and has been used for treating a lot of patients. The aim of this technique is to produce force. Enough force is released and applied to the spine to cause relief instead of causing an injury.

Benefits of the Activator Technique

How Is The Activator Chiropractic Technique Performed?

To carry out the activator technique, the patient has to lie down in a prone position. The chiropractor will compare the functional leg lengths. Most of the times, the length of one leg seems to be smaller than the other leg. After this, a series of muscle tests would be carried out for which the patient will have to move their arms around in certain positions to activate the muscles. In case the lengths of the legs are not the same, then it means that the problem is at the vertebra. The chiropractor will move the instrument from the feet towards the head. The instrument releases enough force, which is applied to the points where the patient has the pain to help relieve the pain.